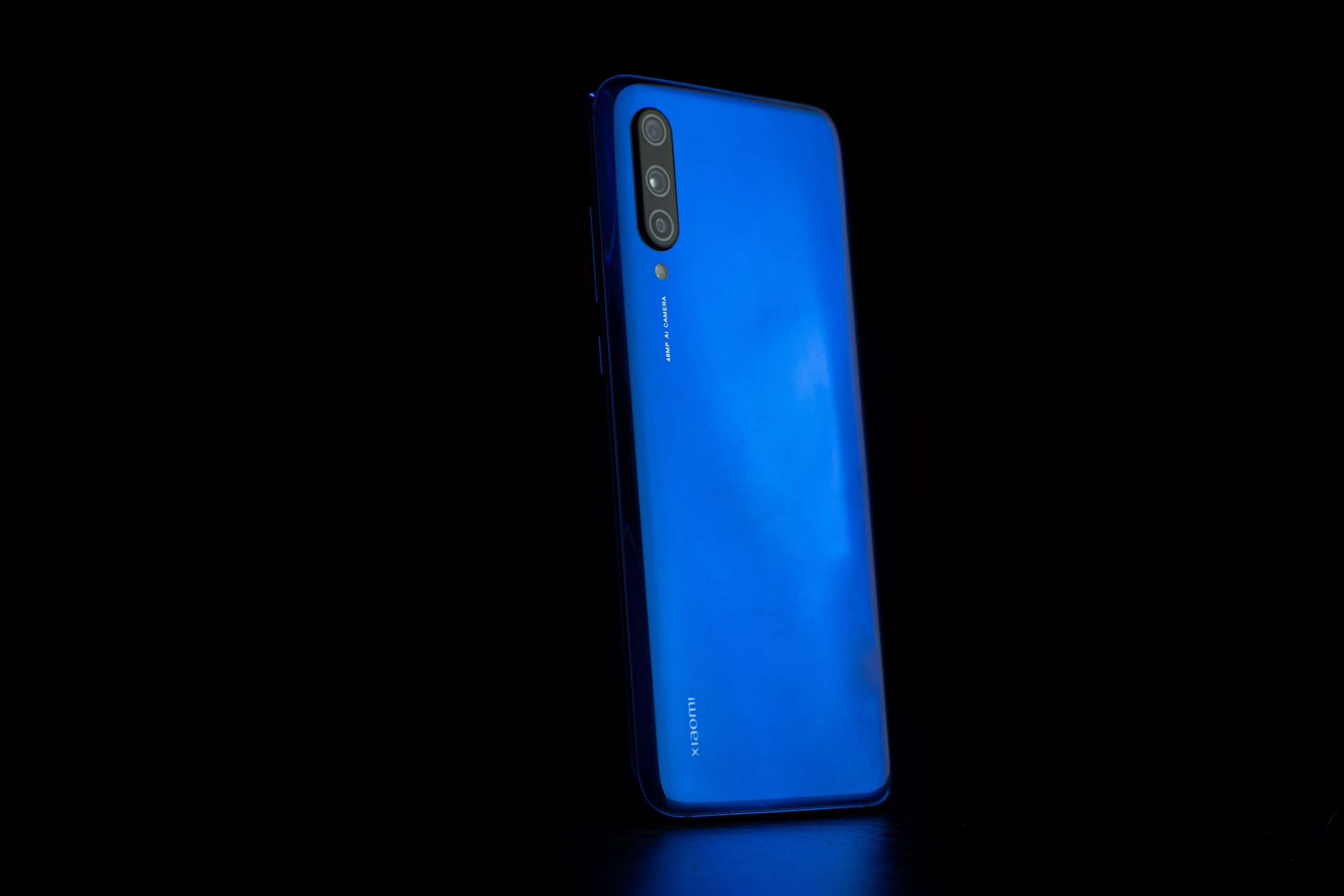 Smartphones have now become the elixir of life and it is impossible to imagine our lives without them. The smartphone market is fast expanding and replacing basic feature phones at a rapid pace. At present, smartphones come with sleek designs, powerful specifications, incredible camera, prolonged battery life and varied applications. However, most smartphones are expensive and may not be affordable by all.

In that case, a refurbished phone can be a solution if you want something that would usually be out of your budget. Refurbished phones allow you to purchase like-new phones for less.

A phone can be a big investment. Phones like iPhone 12 pro max can cost you more than INR 1,00,000/- when purchased new. If you would like to get value for your money, buying a refurbished iPhone is the smartest thing that you can do. You could save thousands of rupees by buying a refurbished iPhone. Purchasing used will allow you to bear the cost of a phone with all the features you actually need.

So back to this question, why should we buy a second-hand mobile phone?

The Most Obvious Advantage Is Its Affordability

When a new phone has been launched, the value of the previous generation models declines and it becomes cheaper in the second-hand market. So, if you purchase a second-hand mobile phone, you would be saving a huge amount of money than getting a new one.

Many Used Phones Are In Like-New Condition

If you have been cautious about purchasing second-hand phones because you would end up purchasing a damaged phone, you should realise that significant number of the phones you will see look exactly like they are brand new! This is because the phones you’ll discover have been refurbished, which means that they have been investigated more closely than many brand-new phones.

You Can Purchase New Phones In Second Hand

Many people abstain from purchasing used phones as they feel that new models would not be available. While you probably won’t have the option to purchase a second-hand phone immediately after a new model is released, it’s normal for people to exchange new phones in. You can find many new phone models when you search for second-hand phone. This is because some of the phones are never used- people sell it as they do not like the manner in which it looks or feels.

While spending an amount of money casually is a wealthy behaviour, many people are more willing to opt for high cost-performance. Well, purchasing a phone at cost-effective prices can give psychological satisfaction and it is irreplaceable. 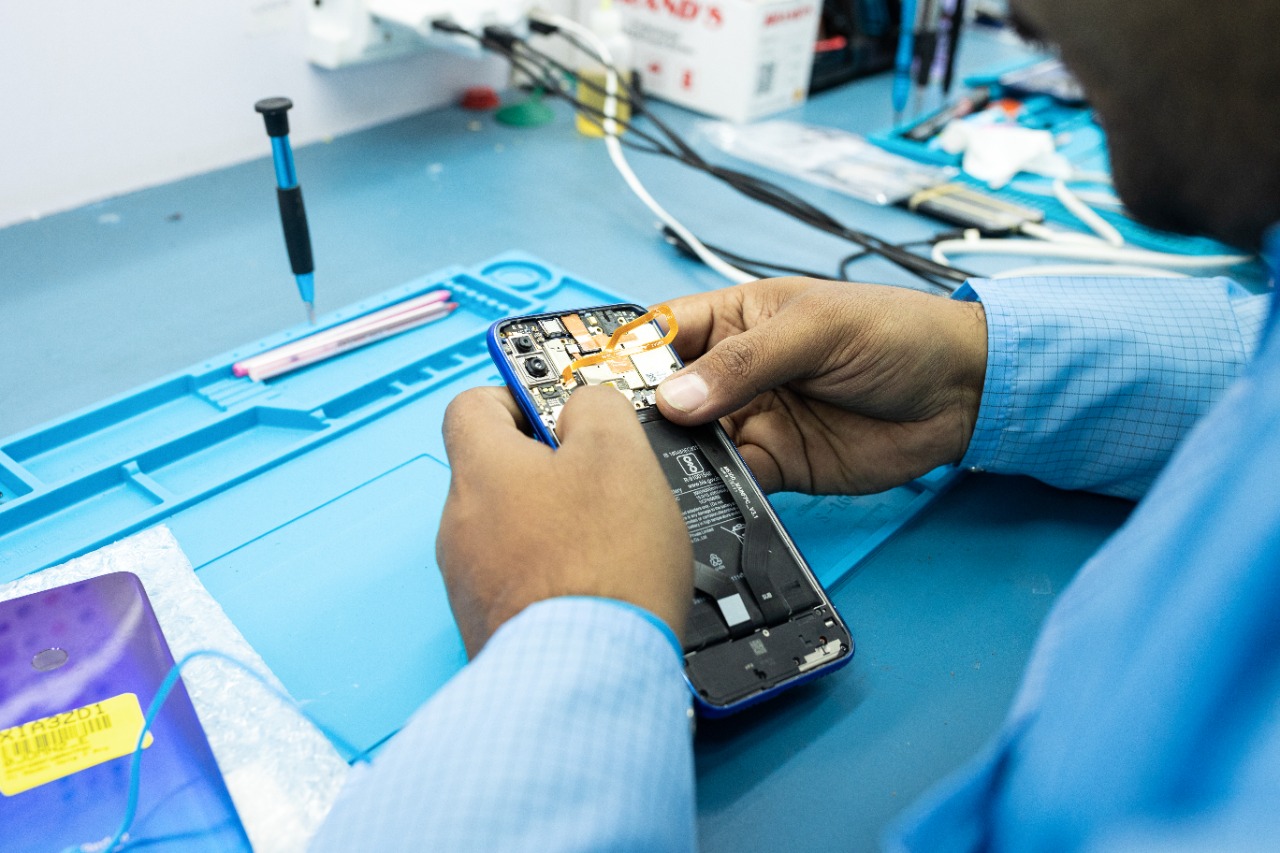 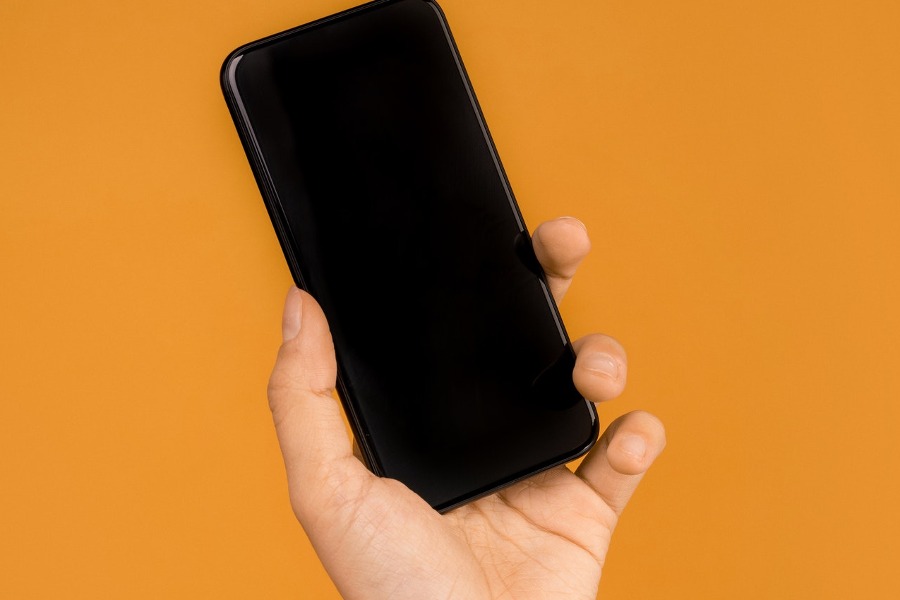 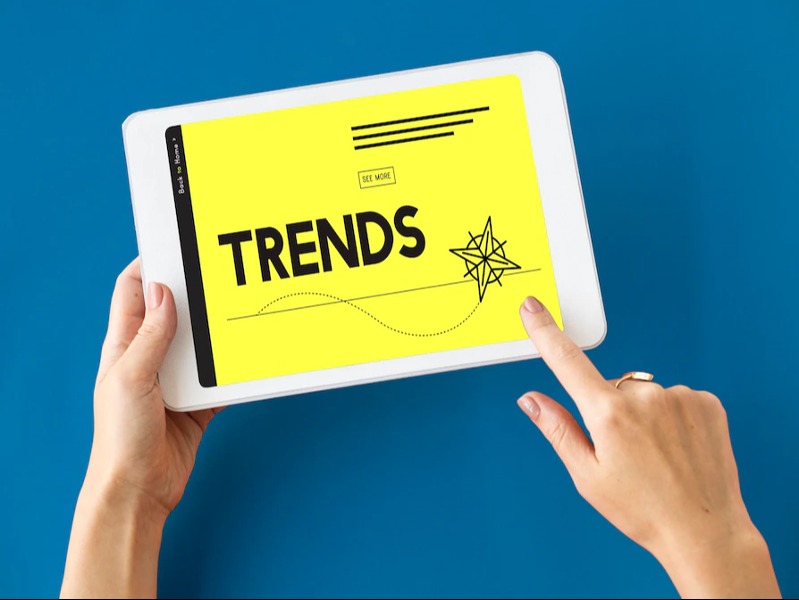 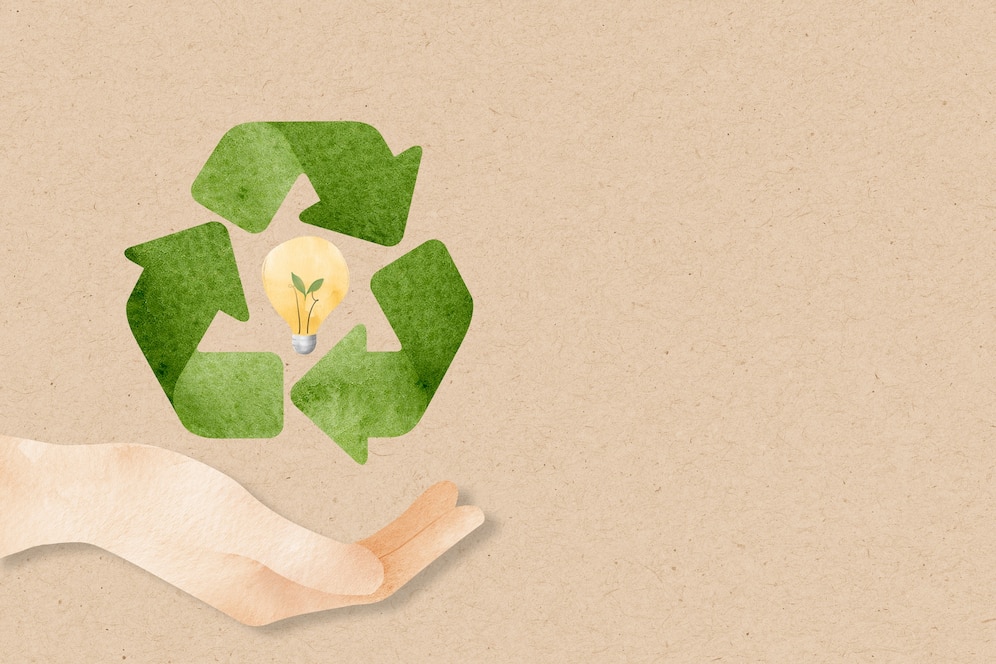 How Can Buying Refurbished Phones Help The Environment? 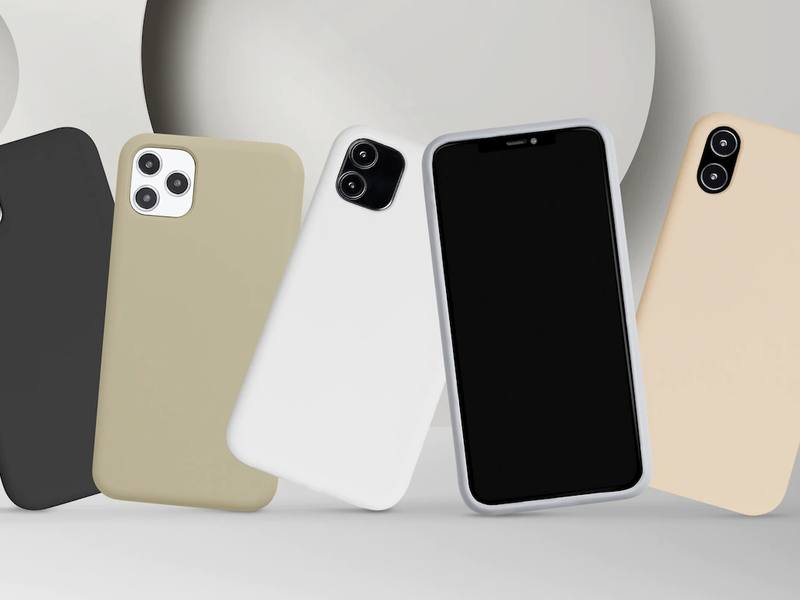 The difference between Refurbished and Recertified Mobile Phones 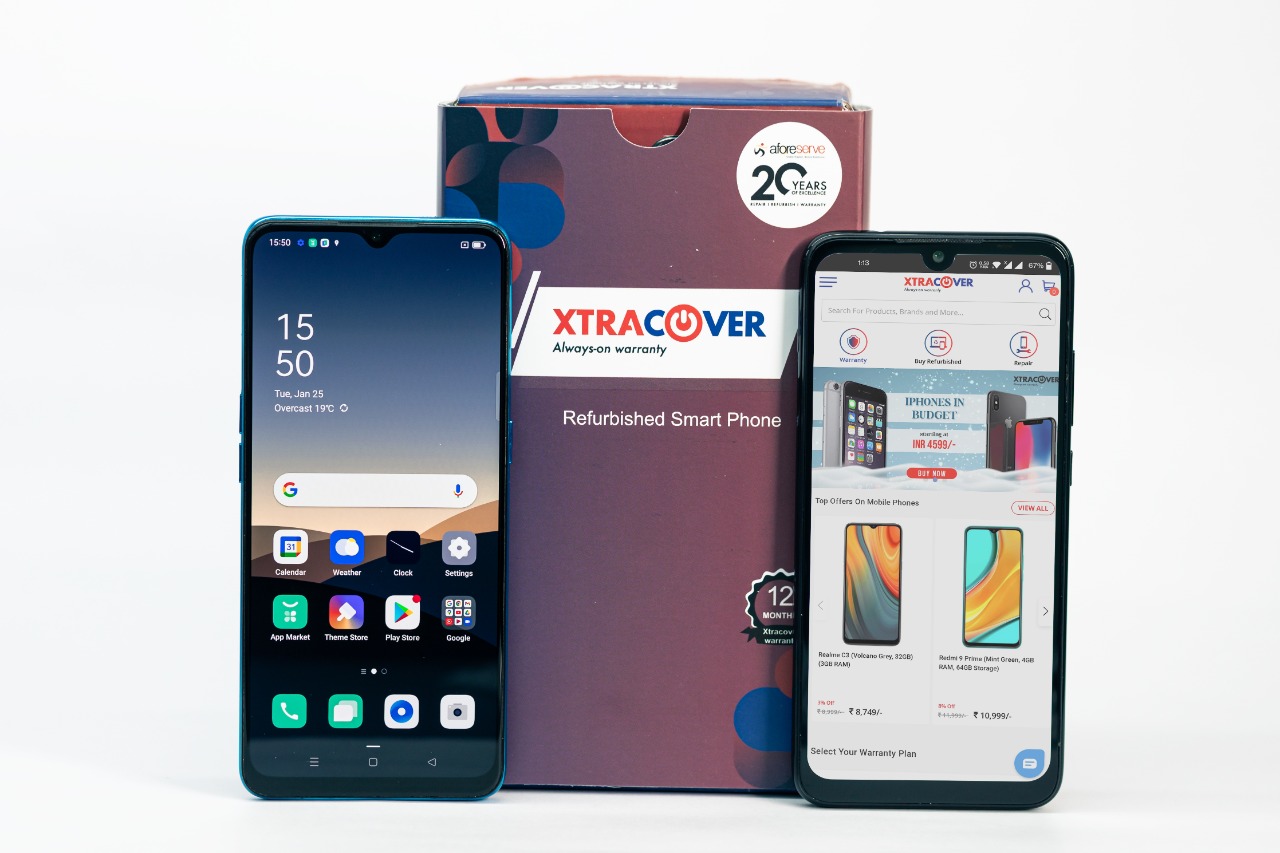 Understanding the difference between New and Refurbished Phones